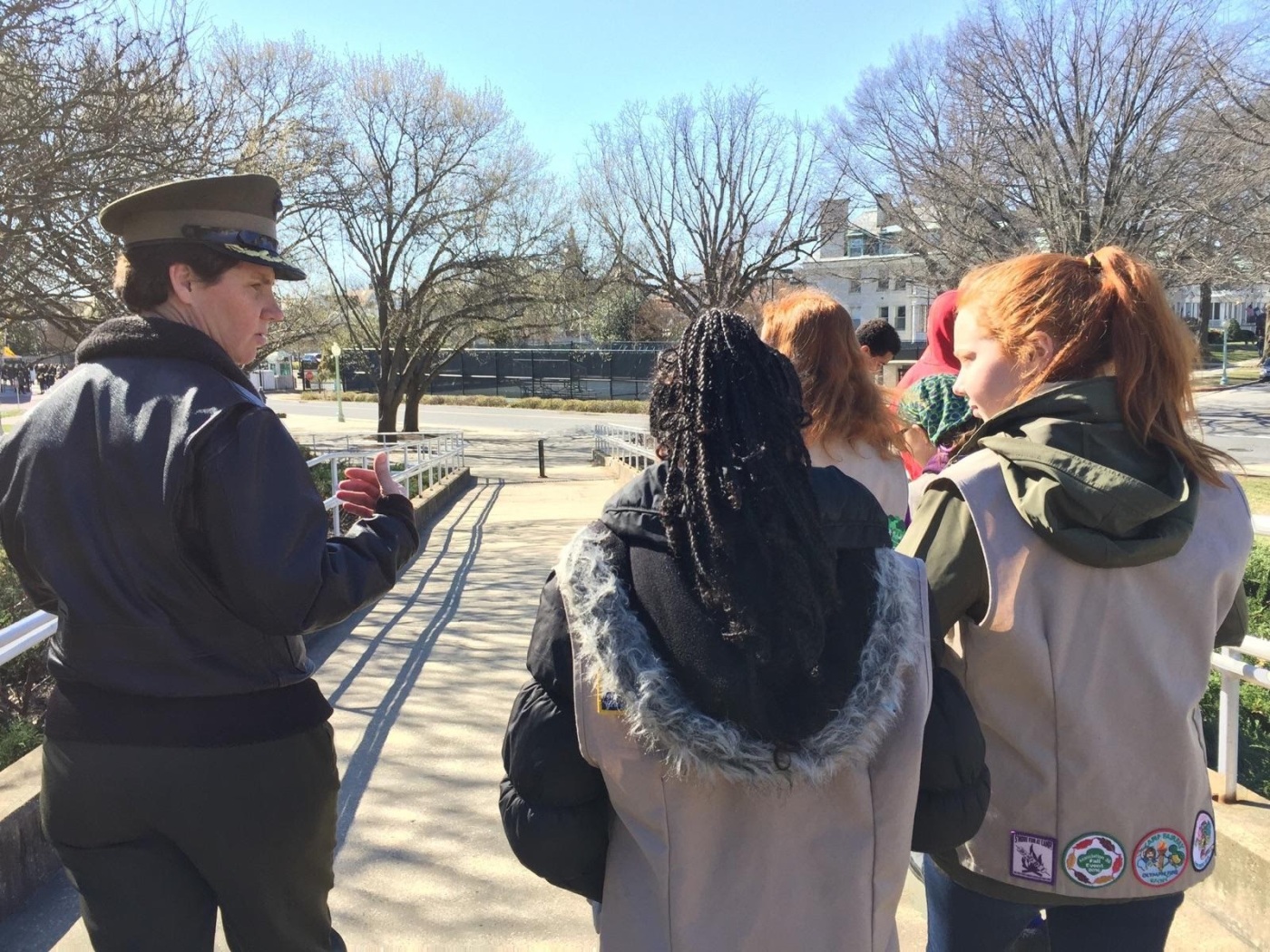 It’s the last day of Women’s History Month. Where does the time go? I thought I had 31 days to write blog after blog about great women. I feel like I’ve let my female ancestors down by not spending more time talking about them.

I certainly won’t rectify that in one day. But, what I’d like to do for this farewell to Women’s History Month (until next year!) is highlight a few pioneering women who have served or are currently serving in the US military.

We’ll call these profiles HER-stories (get it? History, herstory, you get it. I’m not the first one to come up with it.)

Her-Stories: Women at Arms of the Past, Present and Future

The Sad, But Inspirational Past of Cathay Williams 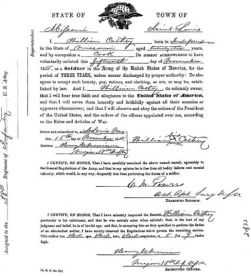 Disguised under the pseudonym “William Cathay,” Williams became the first and only female Buffalo Soldier.

Williams did not have an easy life, but it’s a life that deserves understanding and respect.

The story of Williams may not have been happy or fair or inspiring in the traditional sense. But it’s important to know her-story. In an era when women had little to no control over their destinies, especially African-American female former slaves, she sought to make her own and despite setbacks and hardships, never gave up. She’d marched alongside men and survived battles and didn’t see why she couldn’t enlist along with other men as well. Her story may not be spectacular, but not all brave, resilient women need spectacular stories to be important. 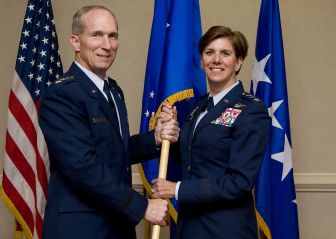 Gen. Lori J. Robinson is currently Commander, United States Northern Command and North American Aerospace Defense Command (USNORTHCOM and NORAD), making her, as of just 2016, the first woman in a combatant command. If you don’t speak military (which I don’t and had to look this up) and don’t understand why this is so impressive, feel free to click here. (I’ll wait for you…hint: the position requirements include a 4 star general or admiral, recommendation by the Secretary of Defense, nomination by the President and confirmation by the senate.) Super impressive, right?

I could write about how amazing General Robinson, but I think VOA News already said it best:

“Lori Robinson is a role model for future female troops as she is the first woman to head a combatant command, which in the military, is the ultimate job. Women have been forbidden for years to enter combat roles, and this accomplishment by General Robinson will pave the way for women in military for years to come.” 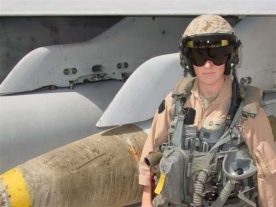 While my daughter was not able to attend this event, our Girl Scout troop was lucky enough to be part of a Naval Academy tour given by Lt Col Amy McGrath, a former F-18 pilot and current Professor of Political Science at the US Naval Academy, which is just a short drive away from Northern Virginia in Maryland.

The girls were extremely impressed by this intelligent, no-nonsense, accomplished woman and everyone else should be too. Here are just a few highlights of her amazing accomplishments, which span from academia to sports to military to leadership achievements. 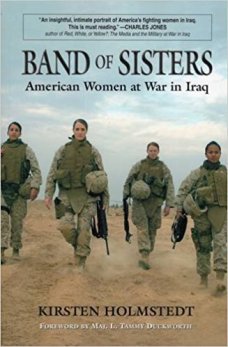 Fun fact: Her call name is “Krusty” because of her flaming red hair that would get pressed down and sprout out at the bottom like Krusty the Clown on The Simpsons. And since The Simpsons is one of my family’s favorite shows, that’s an added bonus to her already high marks for awesomeness.

You can read about her more on the Naval Academy website or in the book Band of Sisters: American Women at War in Iraq by Kirsten Holmstedt.

So how is Lt Col Amy McGrath the future?

Well, she happens to be retiring and joining the civilian ranks soon. Perhaps we might see her run for office in the near future? I know that we would be lucky to have such an intelligent, accomplished woman helping to shape the future of our country. (Can she run now? Special election? Something? We need women like her in office!)