More of the Coolest Libraries Around the World 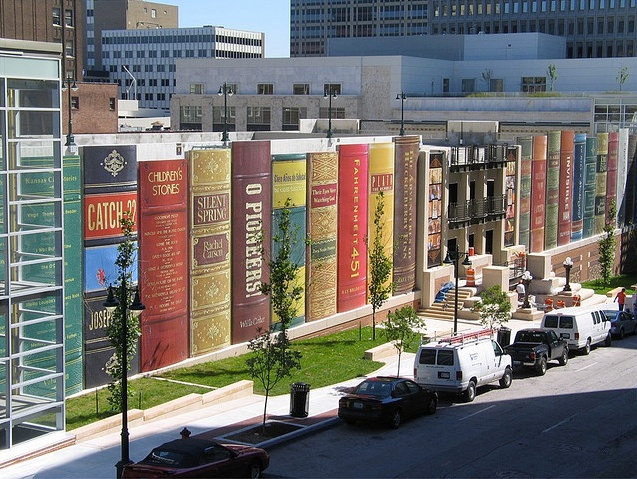 A few months ago I wrote a post on the 10 coolest libraries in the world and, obviously, I limited it to 10. That was so hard I felt compelled to include an honorable mention section at the end.  You’d be surprised how many very cool libraries are out there.

Since then, I’ve discovered more unbelievable libraries. So I’ve decided to update the list! Yay books and libraries! Check them out! 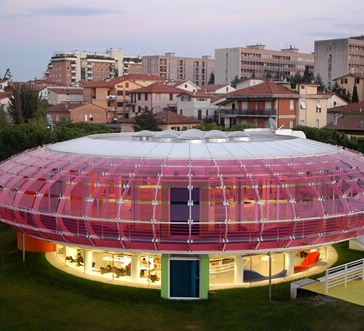 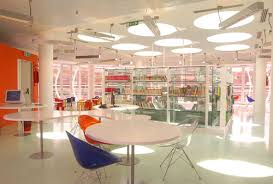 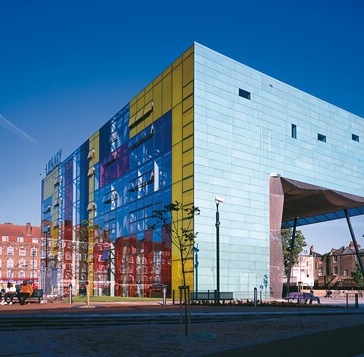 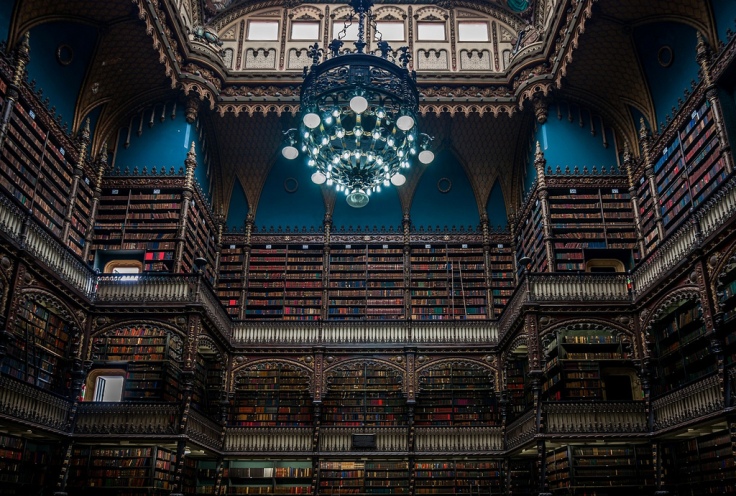 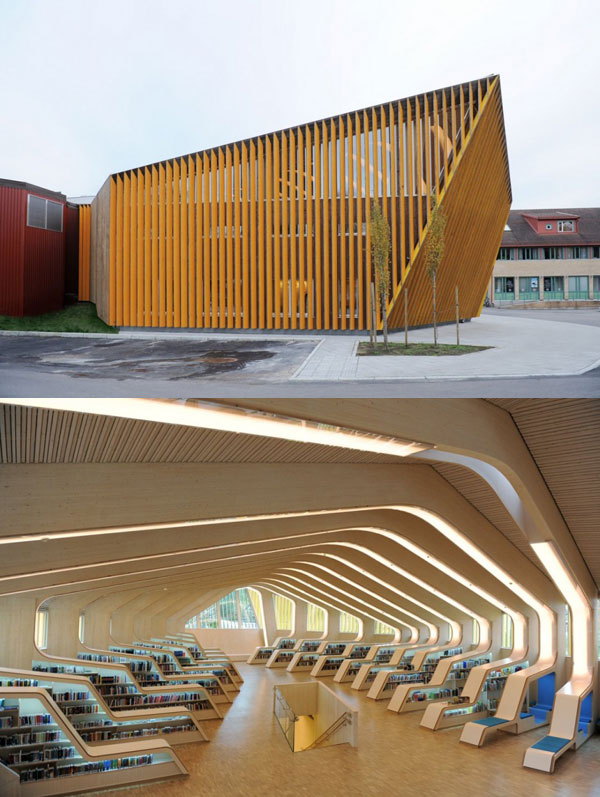 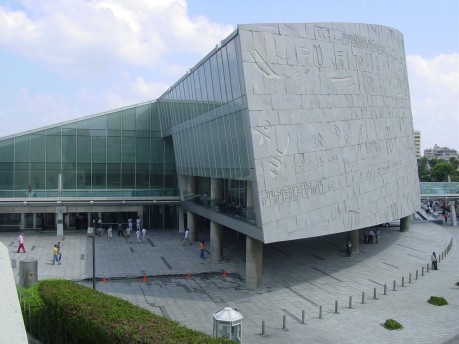 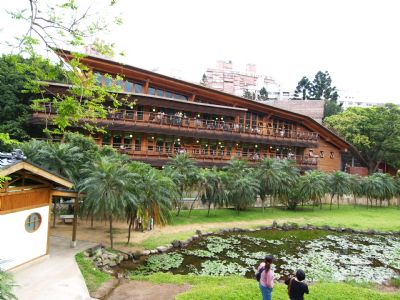 (The little eco-friendly girl in me just squealed with joy. Oh and it has books. Squealing again.) 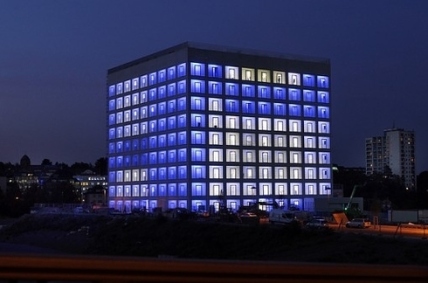 Reminds me of what a library would look like in Star Wars or the remnants of a broken down train from space.

To me it looks like an alien pod that skimmed through Las Vegas before landing in Belarus. 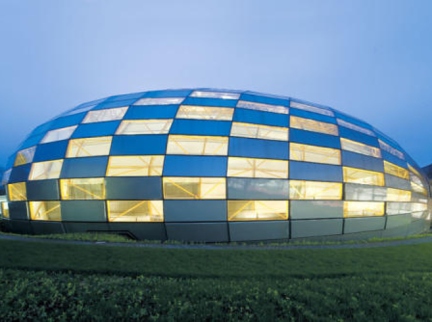 Remind anyone else of a Zepplin that crashed down and turned into a library?

What makes it cool

Makes you feel a little like you’re inside a cheese grater, no? But in a super cool way.

Honorable mention (because there are so many cool libraries out there!)