Journey to Staunton, VA for a Book Signing: Part 1 – The Past

Tomorrow, I am going to Staunton, VA, about 2 hours south of where I live in Northern Virginia, for a book signing for The Travelers at the The The Sacred Circle Bookstore. Just a few months ago I visited Staunton for the first time. As I walked the streets, I fell in love the quaint, small town – the classic, narrow 3 story buildings pressed together lining brick sidewalks, the large windows inviting me into the stores, the street lamps, the restaurants. (It also helped that Staunton’s main street has 3 book stores in a one block radius, one of which is The Sacred Circle.) 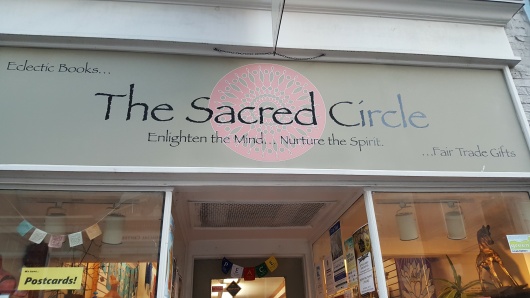 While I love all bookstores, The Sacred Circle itself “sells an eclectic selection of books, art, music and gifts representing the wonderful diversity of our planet’s spiritual and cultural heritage.” So, basically my kind of place, just like the city itself.

Of course, being me, after my visit I subsequently researched everything I could about the Staunton. Here are some highlights in case you’re interested in Staunton, VA. It’s a great city worth a visit. 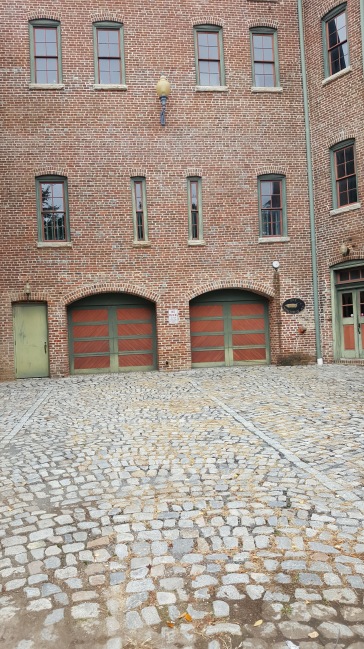 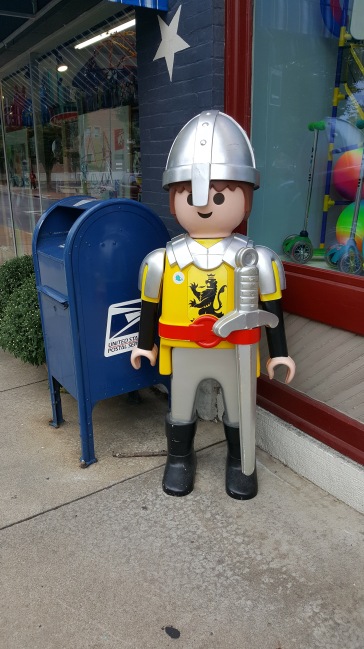 Maybe come visit it on Saturday, Novmeber 12, and come to The Sacred Circle at 1pm and see me at my book signing for The Travelers!

For the History Buff

For the lover are arts and culture

There is no shortage of arts and culture in Staunton. Here are just a few examples.

Staunton is home of:

For the budding architect

For the Film Fanatic

The following movies and shows used Staunton, VA for parts of filming.

For the Ghost Chaser

If the stories are to be believed, Staunton is practically overrun with ghosts. If you want a good ghost story, then this is the place for you.