I am admittedly prone to girl crushes. I think it all started with Princess Allura of Voltron. Don’t know who she is? Well before there were the Mighty Morphin Power Rangers, there was Voltron (Defender of the Universe). A giant robot made up of 5 flying mechanical lions. OK, it sounds kind of stupid when I write it down. But, whatever, stay with me. As a kid, it was awesome. And, Princess Allura was a bad ass chick in pink, that’s right pink, who piloted the blue lion. Oh, I wanted to be her, even if it meant I had to turn into an animated character to do it. (Spoiler: I didn’t. 😦 Although, I think I thought if I watched enough episodes over and over again it might happen.) 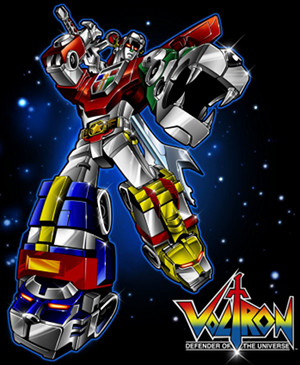 This was just the beginning of my girl crushes. I flitted from one to the next after Allura’s “allure” faded. Then came Buffy (of Vampire Slayer fame). My second big girl crush. She was at the top of the list for a while. Powerful, funny and vulnerable. She had it all! She was pushed out by Rory and then Lorelei Gilmore. Then along came Veronica Mars. She was my last girl crush. I’m still not quite over her. I flirted with Elena Gilbert for a little bit, but, really she let me down. The iZombie girl gets close. But, I can’t quite rekindle that girl crush feeling. 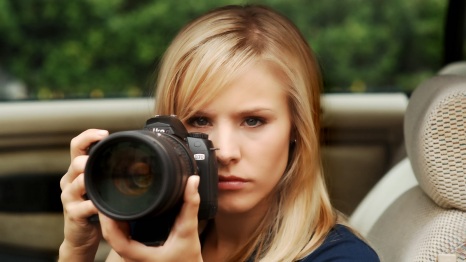 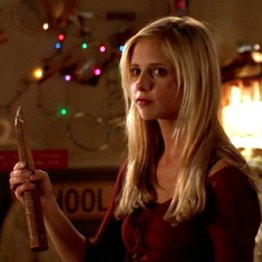 (Sidebar: I think there should be some sort of law against actors that work together dating – I’m talking to you Chad Michael Murray and Sophia Bush and you Nina Dobrev and Ian Somerhalder. Way to ruin my favorite couples!)

So, what is my point here? Well, I’m in need of a new girl crush. I’m feeling an utter lack of awesome TV girl inspiration. Obviously, there are many girls and women to obsess over and look up to in books, especially in the YA and fantasy genres. But, once you’re done with the book or series in a few weeks or a few months at best, they’re gone from your life. (So sad.) I’m looking for a reliable TV character I can watch week after week and prolong my obsession.

My requirements are simple. She needs to be

And, despite a pattern of my previous crushes, she does not have to be blonde or have any specific characteristics. (I blame the pattern on a lack of diverse programming as I was growing up!) So, I think that leaves the door open to a lot of options! If you have any recommendations, I’d love to hear them!