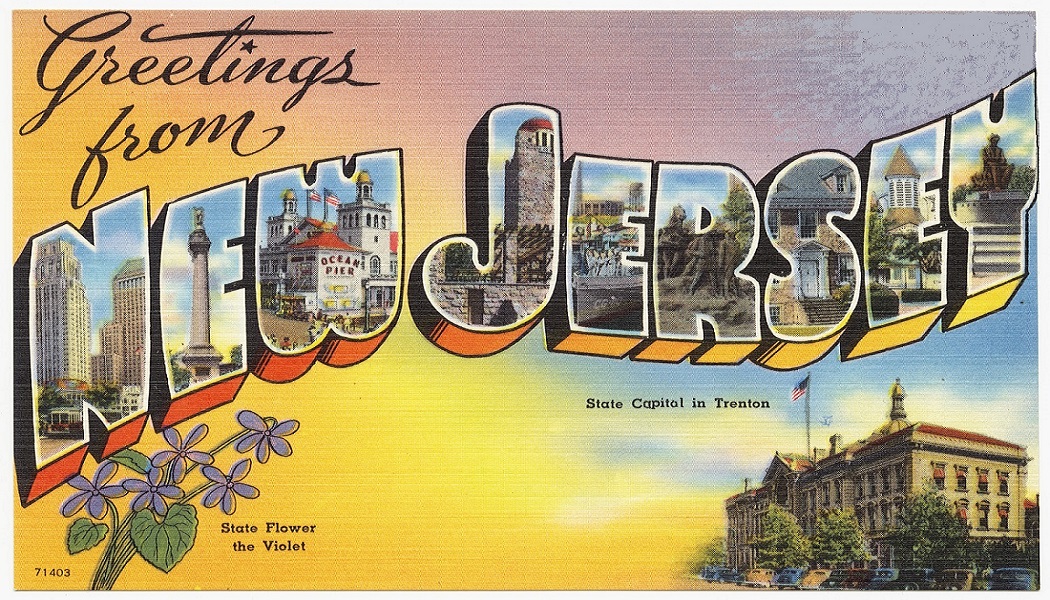 It’s day 1 of Traveling with the Travelers: Spring Break Edition and we’ve arrived in Northern New Jersey, where we plan to visit friends and family.  For those of you who get their conceptions or misconceptions of New Jersey from television, I do not anticipate any Snooki sightings. Northern New Jersey isn’t the shore or the industrial complexes you see as you drive up the turnpike. (You do get to glimpse the skyline of NYC on the turnpike though.)

New Jersey is  called the Garden State for a reason. It’s actually rather beautiful. It even has a movie of the same name, written, directed and starring Zach Braff. The movie came out around the time we moved to South Orange, NJ, which happens to be Braff’s hometown and his inspiration. Much of the film was even shot there.

South Orange has also had other famous residents. In fact, songstress Lauryn Hill and her Fugees co-member Pras also hail from quaint little hamlet just outside of NYC.

And do you know who else lives in South Orange, NJ? None other than Kelly Bishop. That’s right, I used to live near Mama Gilmore!

Why on earth would I ever move away from this wonderful place? It was a bit inevitable. After moving to NYC from Northern Virginia, there was a slow progression back. First, we moved from the Upper West Side, to the middle-ish of New York (affectionately called Curry Hill. We actually lived next to a restaurant called Curry in a Hurry.)

Then we migrated down to the Lower East Side and over the water to Weehawken, NJ, where we could still see the twinkling NYC skyline, inching further into the suburbs of New Jersey, and eventually putting down roots in South Orange.

After several years, I felt the pull of home. I, like Braff, had to return. But I often say I left my heart in NYC. I think I also left a piece in South Orange.

So to honor my former hometown and state here are some other famous people you might not realize are from New Jersey, in this case famous authors. 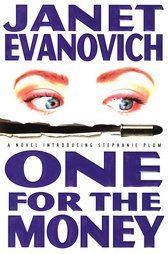 The woman who created bounty hunter Stephanie Plum and best selling author (her last 17 Plum books debuted at #1 on the NYT best sellers list) hails from South River, New Jersey. Her latest Plum tale, Turbo Twenty-Three was just released in 2016. She’s an impressively prolific and successful writer! She also hasn’t forgotten where she came from and honors her home state in her books. Plum starts off the series as a lingerie buyer from Trenton, NJ who becomes a bounty hunter to make money after losing her job. 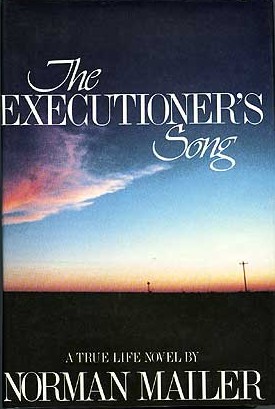 To be honest, I know Normal Mailer best because of his stint on Gilmore Girls when he lunches at the Dragonfly Inn and only orders iced tea, infuriating Sookie. Obviously, I know he is a famous novelist and essayist (and apparently a Pulitzer Prize winner). But, I’ve never read any of his material. Still, I, like many, know his name and reputation. Although he was raised in Brooklyn, he was born a Jersey boy in Long Branch. 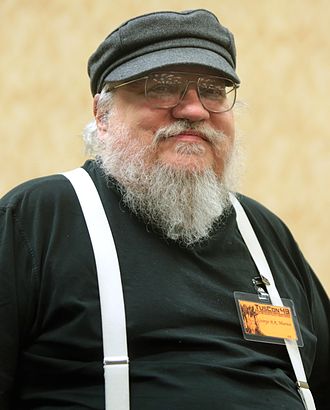 That’s right, the creator of the mother of dragons and many other iconic characters in his series A Song of Ice and Fire, also now a little show called Game of Thrones you might know, grew up in New Jersey, specifically Bayonne. If you’re a GOT fan, you may want to thank those New Jersey streets for helping stoke Martin’s imagination. 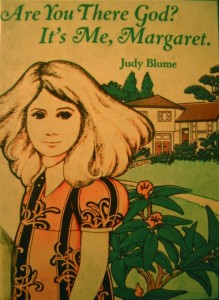 The famous Are You There God? It’s Me, Margaret writer, who has helped countless girls deal with issues relating to coming-of-age was born and raised in Elizabeth, New Jersey. I know Elizabeth for it’s Ikea, which we frequented often. Now, I’m glad to associate it instead with this wonderful writer who has tackled controversial topics and help girls realize their worth and potential.

New Jersey has produced some pretty amazing artists. Can’t wait to see what emerges from her gardens next!