The Book That Made Me a Feminist 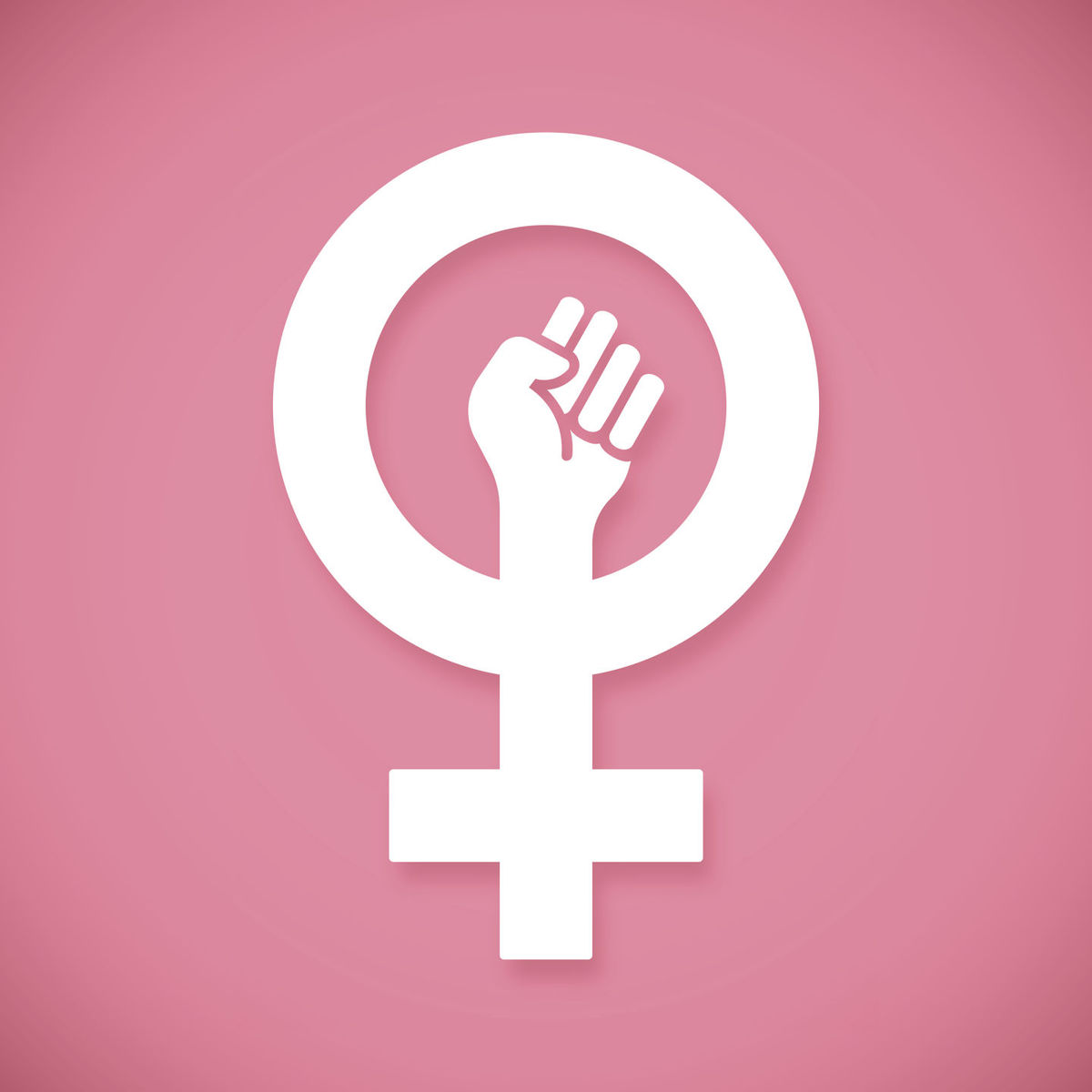 Recently I read a great article about famous female authors and the books that made them feminists. And with the recent Women’s March and women taking a larger role on the world stage, the idea of feminism has been on my mind a lot.

I am a feminist and proud to be one. But what made me this way? I certainly don’t come from a long line of feminists.

I certainly don’t come from a long line of feminists.

No woman in my immediate family would describe herself as a feminist. I’m racking my brain to think of any in my extended family who might make the claim of feminist. There may be one or two at most.

So where did I come from? (Note: If I didn’t look so much like my father I’d wonder if I was adopted.) I am so different in my belief system from my family, particularly on this subject. How did it happen? Can I attribute it to a single book? Probably not. My climb toward feminism took many years with many realizations and influences, not all were positive (#metoo), but many were.

However, I do think there was one book I read as a teen that really started to change the way I looked at being a female. It told me things I knew but didn’t really understand. Like about how advertising serves to perpetuate a specific stereotype of women as weak, inferior and only objects of desire. It told me of atrocities around the world I knew nothing about yet. Learning of things like genital mutilation and child brides was horrifying and underscored that the treatment of women is systemic, global and deeply rooted in all societies. (As a teen this type of realization equals mind blown.)

But the most compelling aspect was the book begged the question – why? It was as if it were saying to me: Why are you allowing society to make you feel shame for having your period or not wanting to cook or not being the perfect, tall skinny girl in the magazines? Why are you doing this to yourself? I hadn’t even realized I was.

It was as if it were saying to me: Why are you doing this to yourself? I hadn’t even realized I was.

To be very honest, I’d succumbed to the pressures of society’s idea of “being a girl” at an early age. The beauty of the waifish model on the TV. Deriving self-worth from the attention of boys. Pursuing “female” classes and career paths.

I succumbed to these things, starved myself, took risks for attention. And I had no idea how much influence everyday societal norms had on tearing down my self-worth so that these ideas and behaviors seemed not just acceptable, but expected.

I had no idea how much influence everyday societal norms had on tearing down my self-worth so that these ideas and behaviors seemed not just acceptable, but expected.

Then I read a book given to me by my government teacher in high school, Mr. Bernard. He told me I could come in and give a report on it for extra credit. (Side note: Mr. Bernard went well underappreciated by me at the time. In retrospect, he was one of the best teachers I ever had, period.)

So, I took the book Mr. Bernard handed me and frowned. In high school, I’d fallen in love with Shakespeare and Austen. I’d been taken with Stephen King since I was young and stayed up all night reading witch and vampire books. I enjoyed action and romance and a good dose of darkness. This book my teacher wanted me to read wasn’t even fiction. It was a non-fiction and its title was depressing even for a teenager who thrived on drama. But, I read it anyway. And it changed my life.

The book was The War Against Women by Marilyn French. French had already written several feminist books at the time and many since. This one isn’t even her most famous. But it was the first book I’d ever read of its kind. I didn’t know any other kids reading books like this. Honestly, most kids wouldn’t even read the books required for class, they’d rent the movie or get someone to summarize it for them.

The book didn’t make me change overnight. It did open up a little tiny part of my brain to the idea that things don’t have to be this way. Acknowledging the truth is the first step to making a change.

The book did make me stop when I came to a picture of a girl draped over a car in a magazine and look at it not as something I wanted to be, but an idea of feminine “beauty” I wanted to destroy.

This book didn’t make me a feminist. No one book can make you any one thing. But it did push me to leap forward, like in the game chutes and ladders when you hit a slide and get to skip half the board. It made me look at the world differently. Perhaps it is what gave me the extra push to fight the war against women.

There was also another very important lesson I learned, books can make a difference. You just have to read them. (Thanks, Mr. Bernard wherever you are!)

5 thoughts on “The Book That Made Me a Feminist”