Fairy Tales Are Dangerous…It’s Time to Rewrite Them 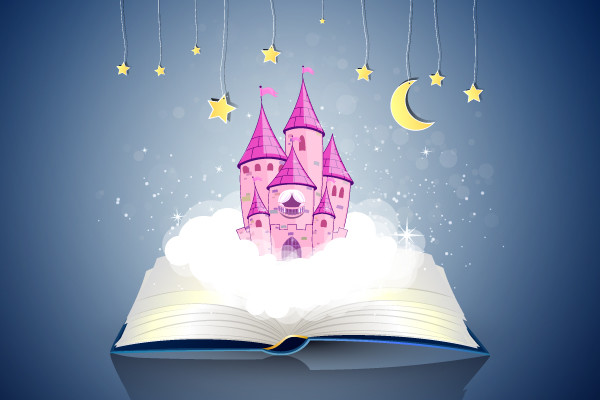 The music swelled, filling the air with the promise of happy-ever-after. A newly crowned husband and wife collapsed into each other’s arms, peace settling on their lips. Friends gathered around the table—couples and families formed in the rays of traditional happiness. The fight was over. Love had triumphed over evil.

Watching the scene unfold on TV, a warm sense of joy should have melted in my stomach and pushed hot salty tears from my eyes.

As the credits rolled on the sixth season of the TV show Once Upon a Time, an episode clearly meant to be the last, I found the whole thing unsettling.

Turns out I don’t like this version of happy ever after. 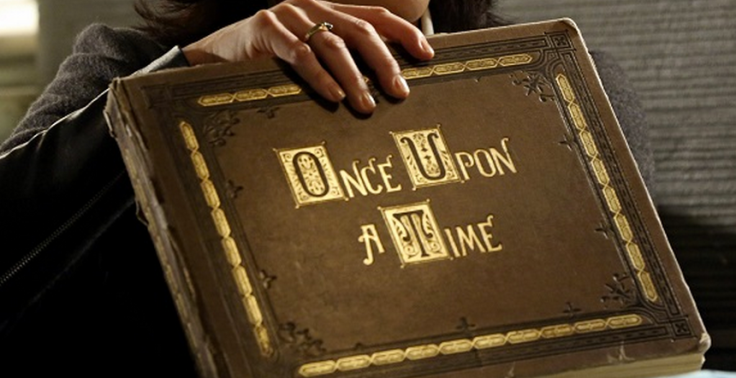 Once Upon a Time…In the Real World

Once upon a time, there lived a little girl with golden hair who turned pillowcases into wedding veils and sang songs to imaginary animals. She layered skirts over her rompers to make gowns and stuffed her feet into plastic blue slippers.

She floated around her playroom pretending to be one of her many idols. Ariel. Belle. Briar Rose. Cinderella. Snow White. These wondrous princesses taught her a valuable lesson: If you’re kind and pretty, someday a prince will save you too.

As this girl grew up, she traded plastic shoes for Doc Martins and towering wedges. But she never forgot the lessons of her youth. The supposed sweet, innocent messages of fairy tales turned rancid in her grasp.

She focused on her looks, fretting over thinness and starving herself into a size zero. She judged herself based on attractiveness, put other girls down to feel superior. That’s the American way, right? There’s only one princess in every fairy tale. 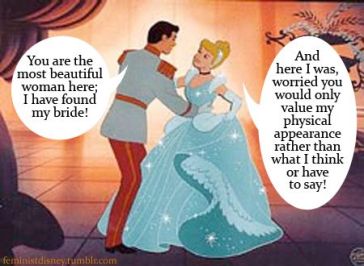 The fairy tales of the 20th century told her there were two types of women: beautiful and kind or ugly and mean.

The bad women were jealous and vengeful, spurred by superficial slights such as not being the most beautiful (Snow White) or not receiving an invitation to a party (Sleeping Beauty). Fairy tales also taught her other valuable lessons, such as women were competition because there is not enough love to go around (Cinderella).

These stories twisted the brain of our real-life girl into believing happiness meant a perfect prince had to save her. And so, she set fanciful expectations, plowing through boys who did not meet her standards like a boat through water. Not romantic enough. Not strong enough. Not funny enough. Not passionate enough. Until eventually she felt hollow with trying. Desperate for the true love of legend, she settled for close enough. Except close enough was a trick that turned out to be far from true love.

Happy Ever After – My Version

What happened to this girl, you may wonder? Sometime in her late teens or early twenties, she realized fairy tales, and the social mores they represented, were crap. It wasn’t an aha! magic epiphany. Over time she learned those concepts did not, in fact, bring happiness. 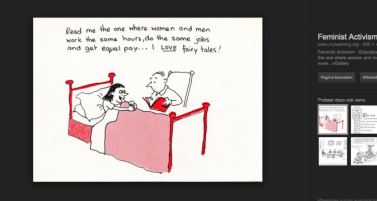 She jettisoned Mr. Far From True Love and enjoyed her independence. She realized friends are more important than love interests who come and go.

She never met her prince because she didn’t want one. Instead, she met a partner. A man who shared her values and treated her as an equal, not an object to be saved.

Her life didn’t end up being the thing of fairy tales, which made it real and true and better than fiction.

Fairy Tales in the 21st Century

The Fairy Tales of yore clearly were not trailblazing the fight for gender equality. But more modern fairy tales have tried.

Mulan. Merida. These female characters have promise. Their narratives attempt to portray positive role models for young girls. But, like the show Once Upon a Time, the stories remain a mix of faux feminism plagued by conflict, equal parts rebellion and tradition. 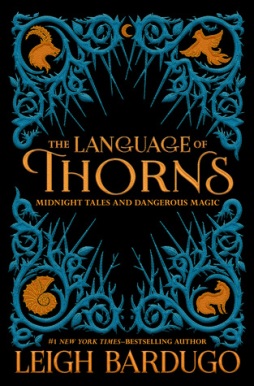 In Once Upon a Time, the main character, Emma Swan, was touted as counterculture. The anti-fairy tale heroine. Yet, in the end, she succumbed to the trope: The only happy-ever-after is a woman sacrificing a part of herself and besting some one-note villain (usually also a woman). And the reward? A prince.

Perhaps that’s exactly why even these new versions of fairy tales bother me. They are proof we’re not there yet. We haven’t bested the real-life villains.

Books seem to forge the way more than television or movies. I recently read a Language of Thorns: Midnight Tales and Dangerous Magic by Leigh Bardugo, which bucks fairy tale mores. The stories punish the traditional characters and revel in the ones who dare to be different.

These are the fairy tales I’d like to see more of.

What of the Old Guard? The Classic Fairy Tales? 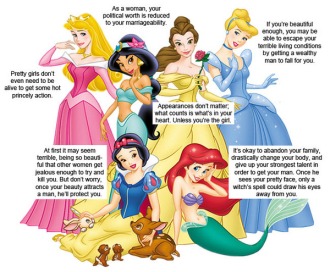 The old tales, the Cinderellas and Little Mermaids, live on, ready to infect the next generation of little girls (and little boys) with antiquated and, I’d argue, dangerous ideas. Ideas that foster the very bedrock of gender inequality.

Some would argue these so-called classics are simply sweet little stories of love. (I can see the giant eye roll of my mother right now as she reads this blog and thinks I’m taking this too far. “It’s just a children’s story,” she’d say.) 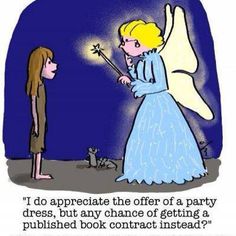 I’m not saying all fairy tales are bad. But for the older ones, perhaps they should be viewed or read with care. Give children the context within which these stories were conceived and developed. Explain why some of those themes are harmful to girls. Turn it into a teachable moment.

Take the Little Mermaid, for example. Watch it with a child and then talk to him or her about what it means for a woman to give up her voice, as Ariel literally does. It’s a powerful negative metaphor, especially today. And what happens in the end? Another woman must die so Ariel can have her man.