Tips on How to Spend 4+ Hours in an Airport and NOT Be Bored (Spoiler: it includes books and spying) 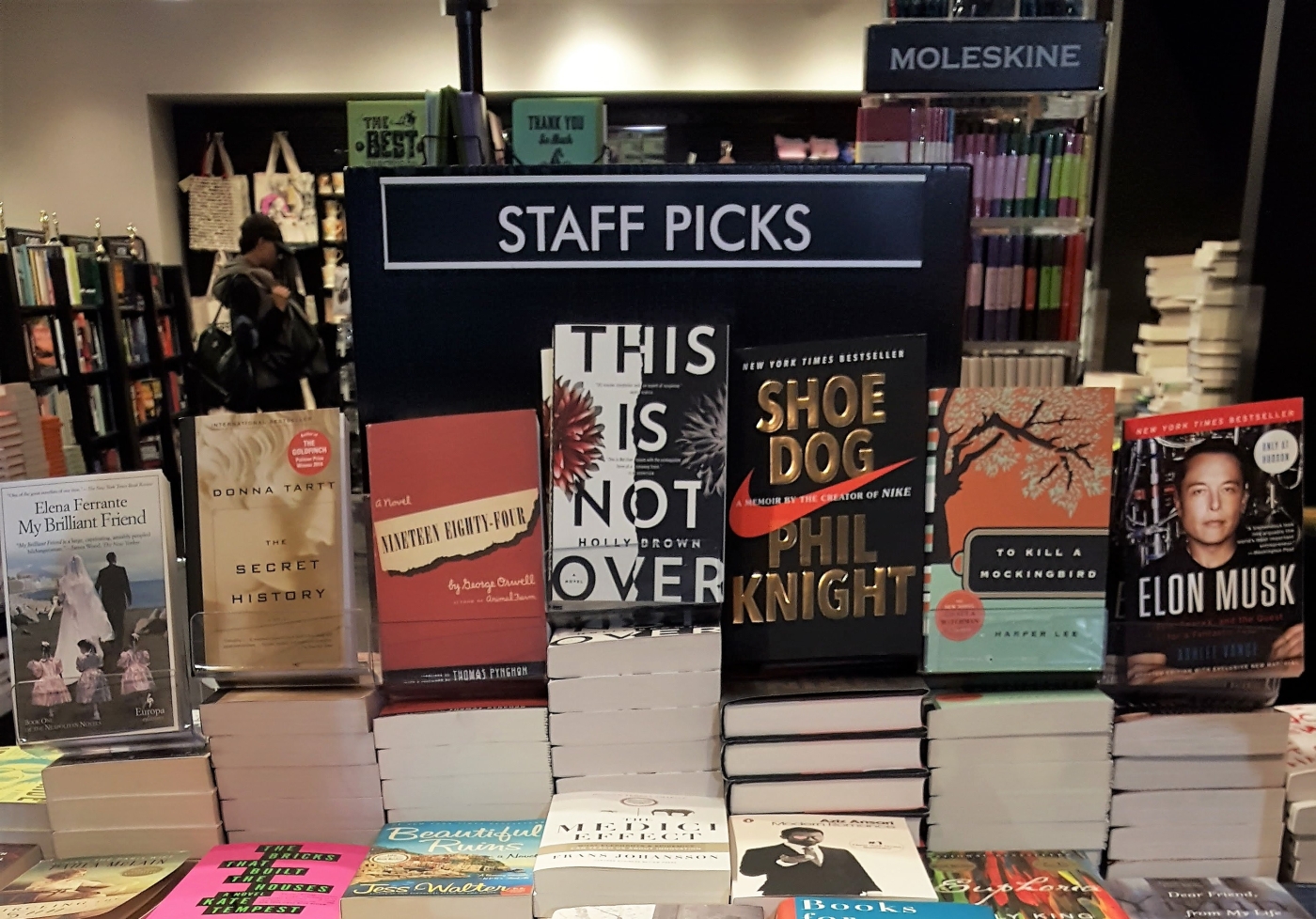 As I’ve mentioned before I spend an inordinate amount of my life in airports. I would never want to add up all that time and see how much it comes to. While I actually love being in an airplane as it is often uninterrupted quiet time I get with my book and my laptop, when I’m in the airport I prefer to be active before a long sit session.

Typically, I am only stuck wandering the corridors for an hour, two at the very most. But, there are times, when do to circumstances, I get stuck at the airport for longer. This was what happened Tuesday as I waited for a red eye home from L.A.

Sounds totally boring right? I knew I had 5 hours on the plane back home to read and write,  and sit, which I’d also done on the plane out that morning. (Yes, I went across the country and back in 12 hours, not the smarted decision I’ve ever made. But, on the flight, I got a lot of good sequel to the Travelers writing time in! And I wrote this blog! Bright side!!)

So, always determined to make the best of my airport time, I set out to really fill my 4 hours with interesting activities. And you can too. These activities can be done in all airports.

Spy on people – Yes, I  known it sounds weird, and I don’t mean spy, spy, just eavesdrop a little, get nosey. If you’re a writer, people are often your muses. It’s not terrible if you stop into Starbucks for a coffee and happen to sit next to a chatty couple, maybe listen to how they speak, take a peek at how they move. Mentally, describe them in your mind as if you were writing about them in a book. Seriously, it’s good practice and only, I’d say 6, on the creepy scale.

Eat at the restaurant of a famous chef – I don’t know why but restaurants by famous chefs are everywhere in airports these days. I think Wolfgang Puck started the trend. If you have a gluten allergy like me, there is a double benefit here because these places tend to be pretty aware of allergies and the food can be good, not just airport good, but actually good. In fact, my husband gets sushi in the JetBlue terminal of JFK and says it’s great. Go figure! Plus, the creepy factor should be zero unless you do something really strange. I got to eat at Breakfast, Lunch, Dinner, a Neal Fraser Restaurant. (He’s the one on Top Chef masters that kind of looks like David Spade.) 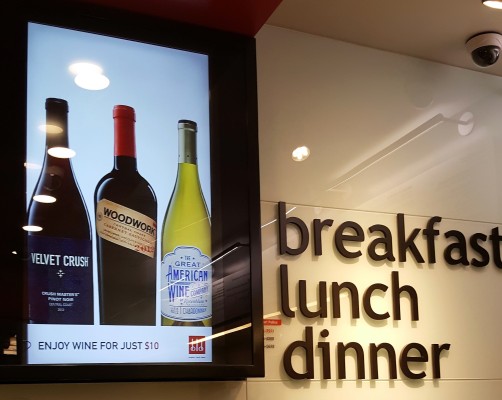 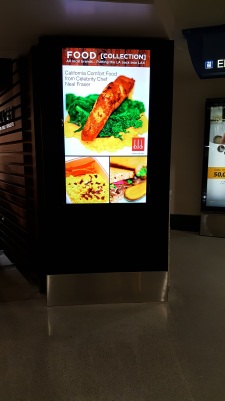 Race – That’s right, find some person who is walking really fast because they are late to catch their plane and race them. Sure, they may think it’s weird that you’re walking semi-near them and trying to keep pace. But, it will only be for a few minutes. They’ll get over it. Creepy scale rating, eh, maybe 8.

Find a bookstore – Most airport terminals have a designated bookstore or at minimum bookstores inside other stores. It makes sense, people are looking for entertainment for their flights and not everyone wants to sit on the plane for 2 hours trying to figure out why the airline app on their phone won’t play Big Bang Theory. A book is much less complicated. Plus bookstores can have really interesting book-related items. These are some from the one at LA airport. I am a big fan of the Lincoln doll and the Decomposition book (so clever!)! Creepy factor: Hopefully zero, unless you’re just naturally creepy or you’re walking around and taking a ton of pictures like me! I definitely got a few strange looks. 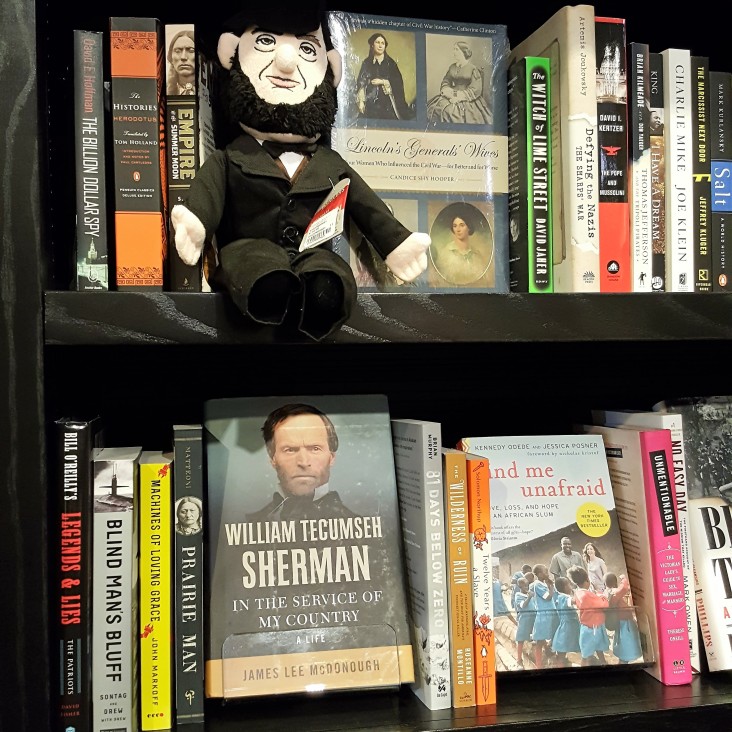 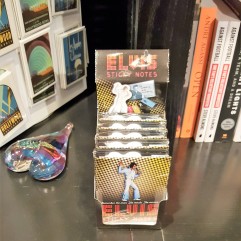 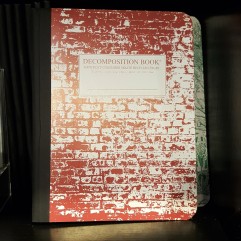 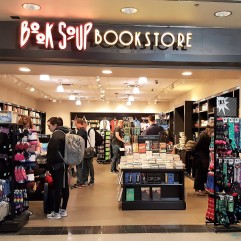 The one in terminal 7 of LAX was such a cute bookstore! (Book Soup – great name!) It even had it’s own Harry Potter section! 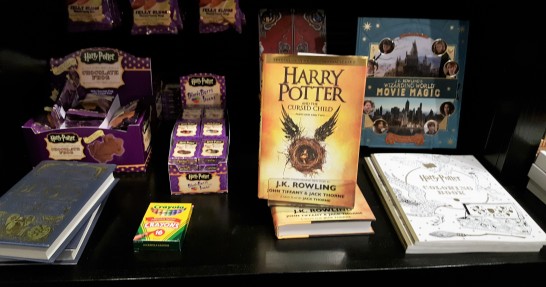 Talk to a stranger – It’s not a crazy thing to do. We are social animals, generally. So, strike up a conversation. Just be sure to read the cues to see if that person is really not interested. If he or she turns quiet and looks away after a few minutes, don’t persist. Standing up to walk away in the middle of you talking is also a sign a person doesn’t want to talk. But, if someone engages with you, you’d be surprised what you might learn about people. Creepy factor: 3 as long as you don’t say something really creepy or weird or relentlessly bug someone, then it will go up to 8.

Take in some art – An airport can be a great place to get cultured. Airports often have multiple different art displays and even within the terminals. It’s a smart way to fill a building that has tons and tons of blank wall space, really. And, lucky for us, this is how they often choose to fill it. I took in the art exhibit by Timothy Nolan, who does very interesting collage-type work. It was fun. Like this one, these exhibits often have explanations about the work and artist you can read. And when you have 4 hours of time and limited resources, why not? I already feel more artsy! Plus, creepy factor is like negative 5 because you’re supposed to stare at art, it’s not weird.

Window shop – There are usually at least one or two interesting stores in any terminal, even the smallest. Or just go into the Hudson News and look at the tchotchkes. Some of them can be super funny. The latest trend in airport randomness seems to be funny socks from what I can tell. They’re everywhere. Creepy factor: 4, because you have so much time to spend you’ll be lurking around for a while and that may creep out the cashiers.

Get some exercise – This can be combined with window shopping. As you’re walking up and down the corridor looking at those windows – pick up the pace! Get that heartbeat up, get some steps on that fitbit. I got 12,000 steps yesterday! Maybe do some squats or find a corner and do some yoga, although only the kind where you stand, the carpets are gross. Creepy factor: 6 – people will probably think this is weird. But who cares!

So, next time you’re stuck in the airport, try some of these. I bet you’ll have fun!

5 thoughts on “Tips on How to Spend 4+ Hours in an Airport and NOT Be Bored (Spoiler: it includes books and spying)”