What If…Brushes With Death, Cats and Books 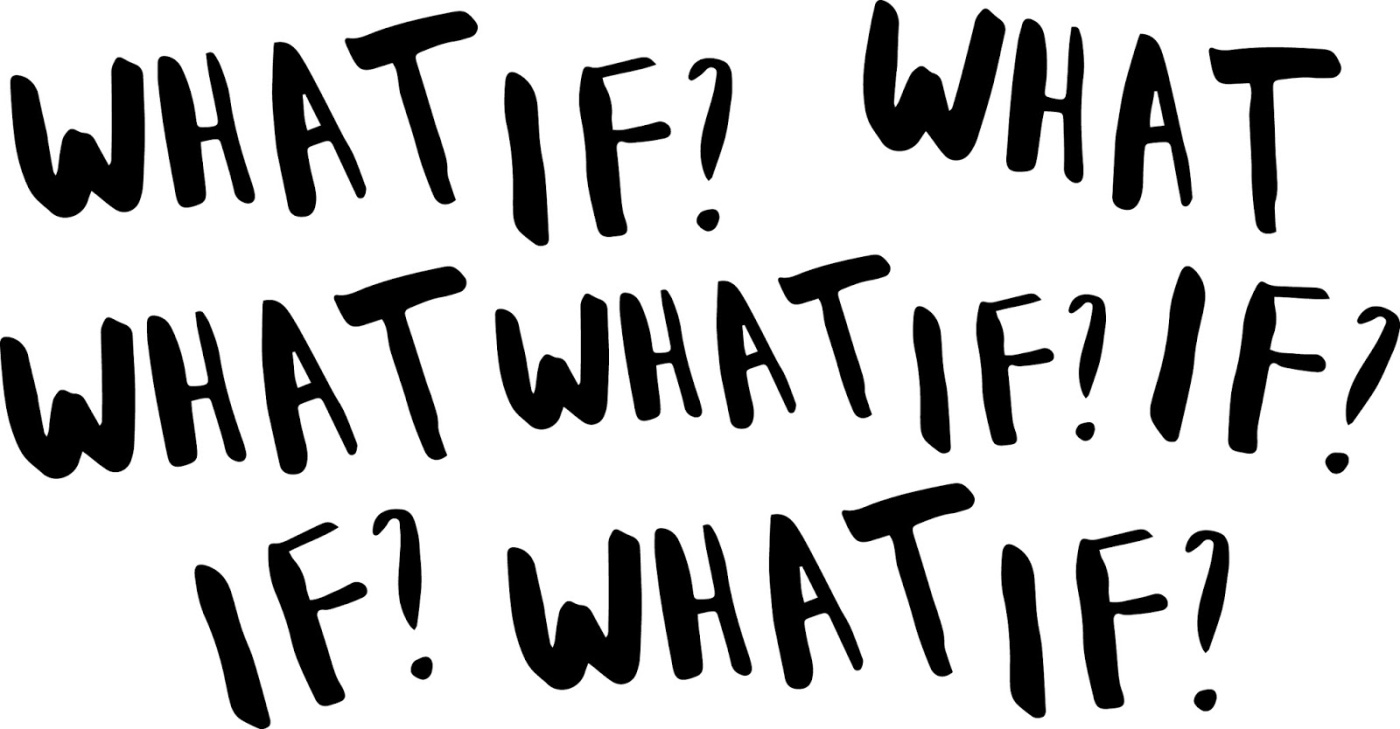 Now that’s a dramatic way to start a blog, right? It’s a good hook. If this were a book, you’d keep reading. But this is a blog and perhaps you feel the subject of death is too heavy and you’re looking for a light, quick read. Well, I’d argue, this is a quick read. And it’s almost Halloween, what better time to explore morbid subjects? Not enough? Would you keep reading for the promise of funny cats, the internet’s true heroes? (They’re coming up soon.)

Well, if you’re here, my cat promise kept you reading. And, yes, my first statement is true. Today (which when you’re reading this will probably be yesterday), my daughter left her lunch at school and I had to bring it to her. On the way back, I waited at a traffic light to make a left turn across a busy four lane highway, while blabbing away on a conference call. The call ended abruptly and I tapped the screen on my console to hang up.

When I looked up, I realized the light had turned green. I pressed on the gas and made an arc across the lanes. As I turned, I noticed the cross lanes were empty except for a single, black SUV that barreled down the road, headed right for me.

I had several realizations in just a second.

One: That SUV is driving really fast.

Two: That SUV is not stopping for this red light.

Three: I am right in its path.

Four: That’s a really big car and I’m in a really tiny car.

Five: Guess this is when I die.

Guess this is when I die.

I didn’t even have time to close my eyes. And my face probably looked something like one of these. (Not my actual face because I’m not a cat.) I couldn’t decide which one best reflected my terror, so I put all three in. 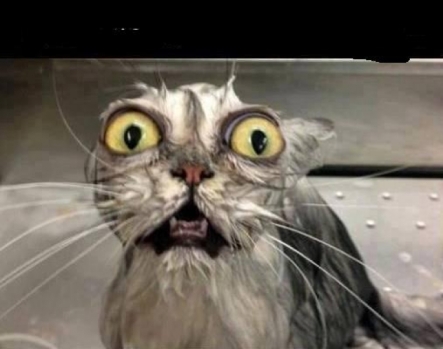 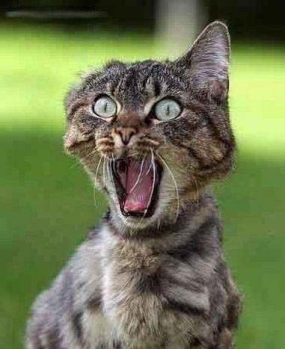 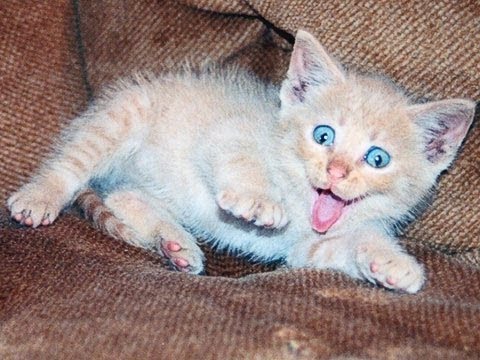 Somehow the large SUV driving really fast managed to swerve around me. I didn’t die. But it was a very narrow miss, a brush with death, as they say. (By the way, brush with death is also my new favorite Halloween costume idea, see pic below.)

These things happen every day. It’s not the first time I’ve seen a vehicle barreling toward me and thought, this is my day to go.

On my way back to college many years ago, I almost got sandwiched by a tractor-trailer whose triangular body skidded toward me and all I could do was watch it come. But that too ended with me (and my car) somehow unscathed. (In my memory I look like a bad-ass walking away while fire shoots out from the crash behind me, Fast and Furious style. In reality, I’m pretty sure I was shaking and in tears as I drove away.)

These near-misses in life often cause reflection. I have a friend who went swimming in the ocean recently and came up close and personal with a gray ridged fin rising out of the water. In an adrenaline-fueled panic to escape a shark, she swam back to the shore as fast as possible, only to find out it had just been a dolphin. But it didn’t matter, she felt the jolt of “what if it had been a shark” and it made her re-evaluate her life.

Now, I’m not going to quit my job, sell my house, pack up my family and move to a tropical island just because a car almost slammed into me today. It didn’t. I’m fine. But, like my friend with the fin encounter, these sorts of things do make you think odd thoughts. 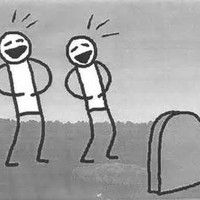 When I told my daughter what had happened, she laughed awkwardly, as is her normal nervous reaction because our family laughs at painful subjects as our go-to coping mechanism. Then she said she would have felt so guilty if because she forgot her lunch I’d died.

She thought for a moment, then added that really it would have been Dad’s fault though because he hurt his back and didn’t get up this morning to help her get ready for school. Therefore, she was frazzled and forgot her lunch. But, she continued, I am usually the one who gets up with her in the morning. This morning, however, in a sleepy haze I’d waved her off and told her to wake up her father instead. So, she concluded, it would really be my own fault that I died since I wouldn’t get up this morning. We both laughed at the roundabout logic. It’s fun when you can laugh at almost dying.

This sort of experience does, however, lead to also wondering about cause and effect, actions and reactions that are out of your control. If I hadn’t been distracted by the conference call and I’d stepped on the gas one second earlier. If I’d driven just a little faster. If the other car had driven just a little slower. IF.

These fractional differences could make a huge impact (sorry for the bad pun) on the trajectory of my life and death. It’s an interesting concept that makes for good books. And, yes, this is where my mind goes. Some people contemplate running off to tropical islands after something like this, I think about books.

In fact, I just read a book with my book club called The Versions of Us by Laura Barnett that explores this type of concept. In the book, there are three different versions of the same story and in each these tiny little changes create different life trajectories. It’s an interesting concept for a book, although admittedly I didn’t love the execution on this one. I thought it was trying to do too much.

Other books that explore this topic are probably better examples. Think Man in the High Castle by Philip K. Dick, which postulates what life might have been like in America if Nazi Germany and Japan won World War II in 1948. There are tons of these alternative history books, possibly born from some strange “what if” encounter an author had once upon a time.

So what’s the moral of my little blog today? Brushes with death can cause some strange reactions, like helping to figure out a great Halloween costume. And cats are the best thing on the internet right now. And maybe leave the What Ifs to the books. Thinking about them can lead nowhere good. It’s been a strange sort of day.

Anyone else have a good brushes with death story?

books, brushes with death, cats, death, Halloween, Laura Barnett, Man in the high castle, Philip K. Dick, Versions of Us, what if

6 thoughts on “What If…Brushes With Death, Cats and Books”