Flowers in February – This is Not Normal: Just Another Way the World Has Gone Crazy 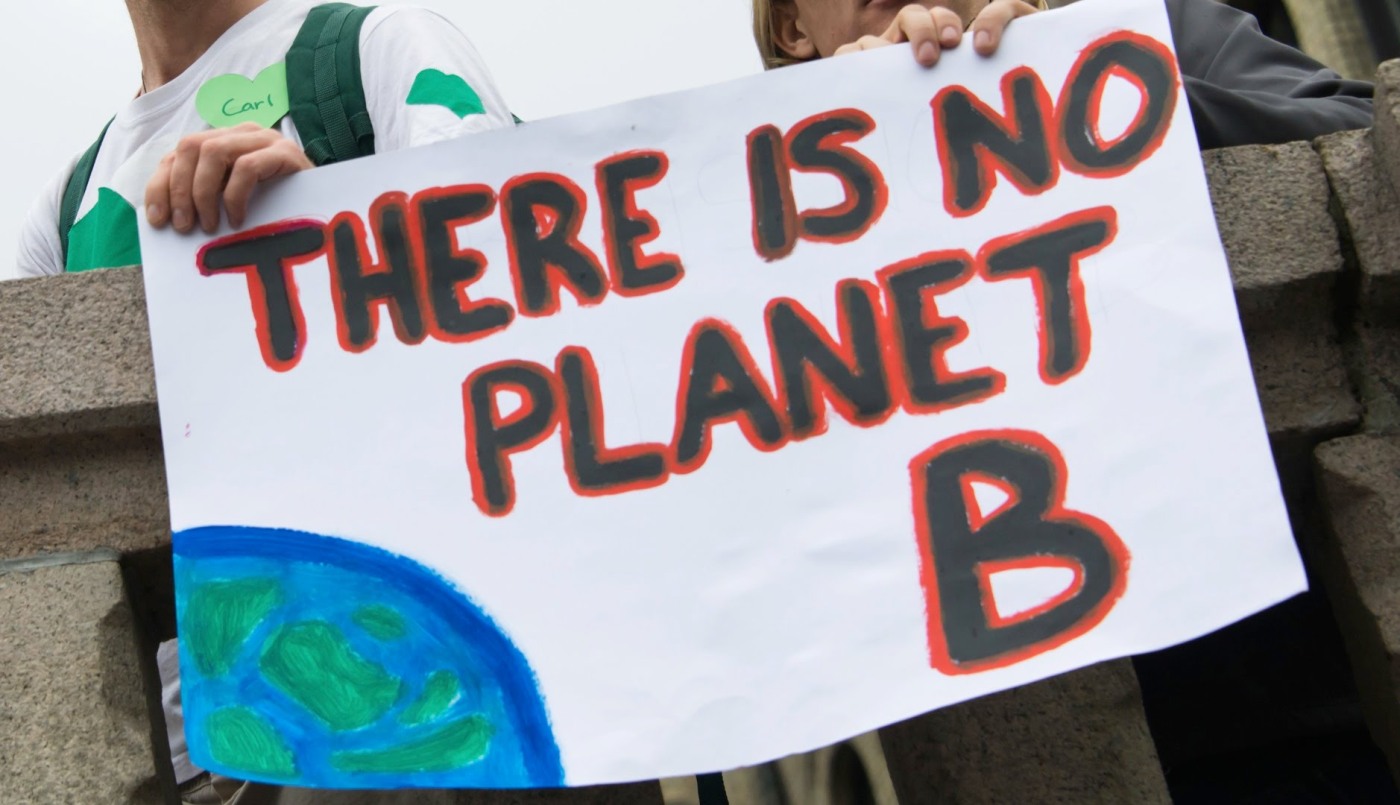 This week in Northern Virginia we again saw record highs, all week. Not just one day, not just one afternoon – all week. In February in the Washington, DC area, the cherry blossoms are budding. (In case you need a reference point, the famous Cherry Blossom Festival starts in mid March, not February.) Flowers are blooming and we aren’t the only ones.

This is what I wore Thursday outside on my porch, where I decided to work all week because it was so warm. (Yes, that was nice, but I wish it weren’t possible.) 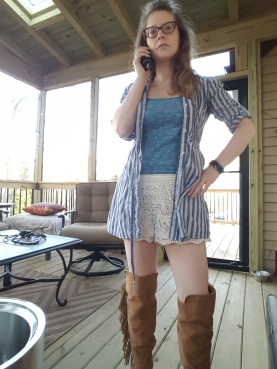 This is what I wore Friday. (Don’t you feel sorry for my very furry dog Cupcake! I might have to get her a hair summer cut in February!) 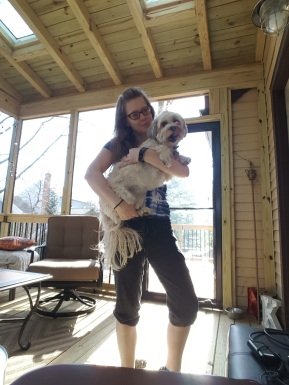 This is not a fashion blog, obviously and I will get to the books in a minute, I just like to use pictures to make my point. I’m wearing shorts and short-sleeved shirt in February.  I live in a place where getting to even 50 in February SHOULD be an anomaly.

Denial – It’s not Just a River in Egypt

Yet, it no longer is. Yes, I understand the difference between weather and climate change. No, this is not normal. This week is an example of a symptom of a larger problem that many still refuse to acknowledge. The planet is warming and it’s because of us.

Just one example is Exxon, which a leaked email shows knew about fossil fuel burning contributing to climate change in 1981 but funded anti-climate change studies anyway. However, some of these oil companies are starting to acknowledge climate change and stop supporting climate-change denier organizations. (So hats off to BP.)

Sympathy for the Devil

However, the regular people who believe these claims that climate change is not precipitated by humans either don’t want to face facts or maybe can’t bear to because they are somehow associated with the fossil fuel industry. The latter, I understand. People don’t want to lose their jobs or the industries that support their communities. It’s their livelihood.

However, that doesn’t mean those people get to ruin the planet for the rest of the world. That’s like saying, I get to keep my job if I burn down this house with thousands of people in it. Cool? Great, glad you guys understand.

Instead, the government needs to stop using alternative facts and try finding alternative solutions for helping the fossil fuel communities. I know that’s hard. But we need to start doing hard and right instead of easy and wrong.

What does that mean? It means the study is not looking at every scientist but the ones who actually study climate change. Surveying all scientists, which is what many of the surveys that claim this number is otherwise do, is like asking a cardiologist to treat your cancer just because he or she is a doctor. You need the advice of the right specialist.

Now, for the books! If you really want to understand climate change and why it’s real, how it will likely affect our near future and the actual science behind here is a list of books of some books that help unravel the complexities.

Caring for Creation: The Evangelical’s Guide to Climate Change and a Healthy Environment

Six Degrees: Our Future on a Hotter Planet 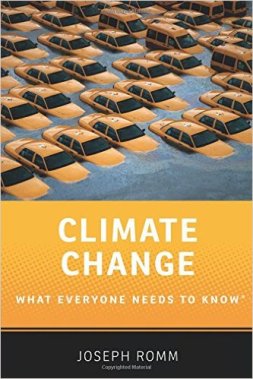 Climate Change: What Everyone Needs to Know

The Madhouse Effect: How Climate Change Denial Is Threatening Our Planet, Destroying Our Politics, and Driving Us Crazy 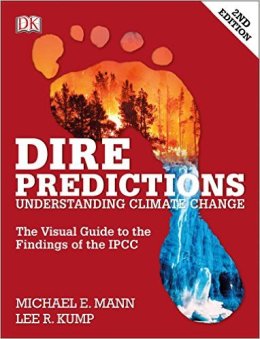 Want to do more? I realize probably no one who made it this far in my blog is a man-made climate change denier. However, maybe you’d like to help educate those who are or at least be able to have some solid talking points to use against “alternative facts.”

If so, here is a a great website for talking to those people in your life who still deny.

Now good luck. Let’s go forth and start changing the world for the better so I can get my winter coat back out and stop wearing shorts in February!

2 thoughts on “Flowers in February – This is Not Normal: Just Another Way the World Has Gone Crazy”