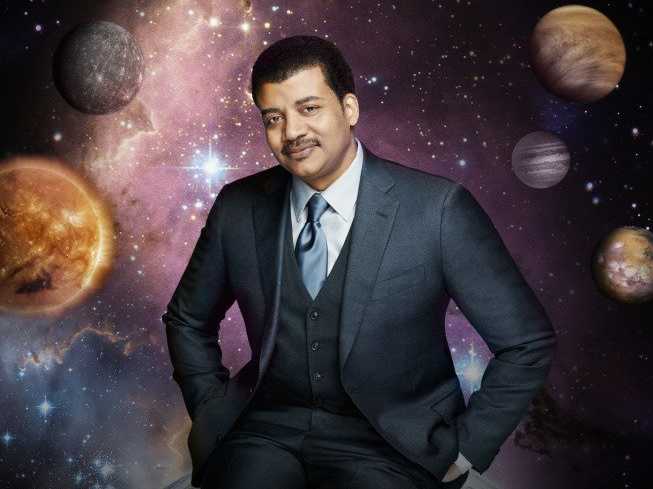 Today is the March for Science! (It’s also very appropriately Earth Day of which I’m a big fan. More on that and the march itself tomorrow!)

Today in honor of all things science-y, I’ve compiled a list of the favorite books of some of my favorite scientists! These are books these scientists have said are some of their favorites! (Yay scientists and science and books! I love science! (Good thing in addition to being a YA author – The Travelers – I’m also a medical editor then. If I didn’t love science I might not like my day job so much)

Since it’s Earth Day, let’s start with Dr. Hansen, a very famous climate scientist, formerly of NASA and now an Adjunct Professor in the Department of Earth and Environmental Sciences at Columbia University who is often called a “hero” by many scientists and environmentalists and also called “the father of climate change.”

Now, I’m fudging this one a little because I couldn’t find any interview or information on Dr. Hansen’s favorite books. But, he’s written one and if he wrote it, he probably liked it.

Storms of My Grandchildren: The Truth About the Coming Climate Catastrophe and Our Last Chance to Save Humanity by James Hansen 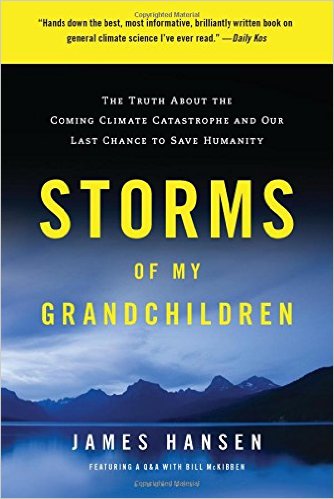 What’s it about? (In case you couldn’t tell from the title) 🙂

In Storms of My Grandchildren, Hansen speaks out for the first time with the full truth about global warming: The planet is hurtling even more rapidly than previously acknowledged to a climatic point of no return. In explaining the science of climate change, Hansen paints a devastating but all-too-realistic picture of what will happen in our children’s and grandchildren’s lifetimes if we follow the course we’re on. But he is also an optimist, showing that there is still time to take the urgent, strong action that is needed- just barely.

If you are unfamiliar with the amazing astrophysicist Dr. Tyson and haven’t watched the epic series he championed and hosted, Cosmos: A Spacetime Odyssey, please go watch it. It’s amazing. He is the Frederick P. Rose Director of the Hayden Planetarium at the Rose Center for Earth and Space in New York City and has so many accomplishments, they are too many to list. For me, he is often the voice of reason and sanity in a world that seems to have gone insane.

So what does Dr. Tyson read? Well, one of his favorites, apparently, is also one of my favorites! (Is it weird how giddy I am to have something in common with such an intelligent, accomplished human being!)

The Andromeda Strain by Michael Crichton 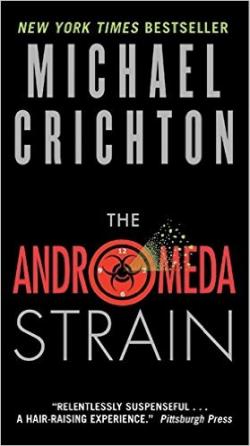 The United States government is given a warning by the pre-eminent biophysicists in the country: current sterilization procedures applied to returning space probes may be inadequate to guarantee uncontaminated re-entry to the atmosphere. Two years later, seventeen satellites are sent into the outer fringes of space to “collect organisms and dust for study.” One of them falls to earth, landing in a desolate area of Arizona.

Twelve miles from the landing site, in the town of Piedmont, a shocking discovery is made: the streets are littered with the dead bodies of the town’s inhabitants, as if they dropped dead in their tracks.

For reference and a list of other favorites of Dr. Tyson, check out this article.

Dr. Dawkins is an English ethologist (the scientific study of animals) and evolutionary biologist. He written several popular books and is also a pretty famous atheist who founded the Richard Dawkins Foundation for Reason and Science.

Fun fact: One of Dr. Dawkin’s earliest books, written in called the The Selfish Gene, popularised the gene-centred view of evolution and introduced the term meme.

The following is apparently one of Dr. Dawkins favorite books. In fact, he likes it so much he penned a forward for it! 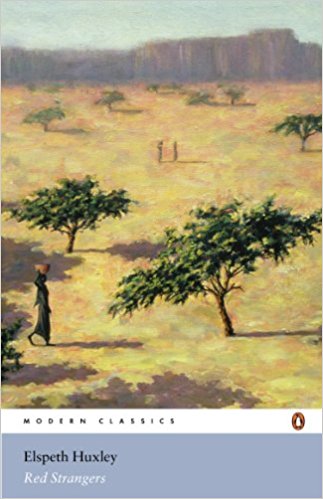 Growing up in Kenya in the early twentieth century, the brothers Matu and Muthegi are raised according to customs that, they are told, have existed since the beginning of the world. But when the ‘red’ strangers come, sunburned Europeans who seek to colonize their homeland, the lives of the two Kikuyu tribesmen begin to change in dramatic new ways. Soon, their people are overwhelmed by unknown diseases that traditional magic seems powerless to control. And as the strangers move across the land, the tribe rapidly finds itself forced to obey foreign laws that seem at best bizarre, and that at worst entirely contradict the Kikuyu’s own ancient ways, rituals and beliefs.

For reference and a list of other favorites of Dr. Dawkins, check out this site.

Dr. Goodall is considered the world’s foremost expert on chimpanzees. Her many titles include primatologist, ethologist, anthropologist, and UN Messenger of Peace. She is best known for her 55-year study of social and family interactions of wild chimpanzees in Gombe Stream National Park, Tanzania.

What she names as one of her favorite books, particularly growing up, is probably not surprising.

Tarzan of the Apes by Edgar Rice Burroughs 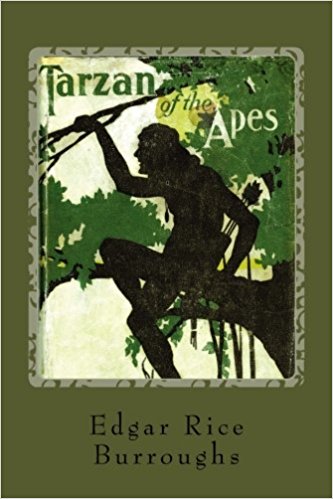 What it’s about (in case you don’t already know)

When Tarzan is orphaned as a baby deep in the African jungle, the apes adopt him and raise him as their own. By the time the boy is ten, he can swing through the trees and talk to the animals. By the time he is eighteen, he has the strength of a lion and rules the apes as their king. But Tarzan knows he’s different. Will he ever discover his true identity?

I wanted to keep this list to modern-day scientists. But, I can’t have a list about favorite scientists without including Albert Einstein. 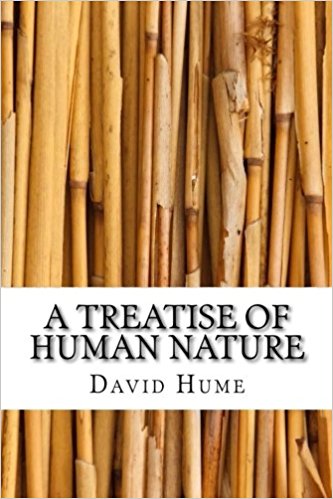 Exploring the link between science and human nature, or a scientifically applied moral philosophy, is the goal of this Treatise. Building on early complaints against the endless conjecture and wranglings between philosophers, this work promotes a move away from metaphysical speculation and a permanent shift toward systems based on observational fact. By banishing supernatural doctrine that looks beyond the existing world, fear and prejudice can take a backseat in human experience.

Reference and for other books that were favorites of Einstein, check out this link.